It’s Sabbath! We also told the hotel staff to take a Sabbath from doing any work in our rooms. Our plan was to be at church at 8:30AM, for Time of Prayer, things happened that we get there at 9.  We attended the Playa Grande church.  Nitza led out the Sabbath School lesson, while a couple of our team members led out on days the corresponded to their own occupations in relation to God as an artist.  Between services, the team introduced themselves. Tom gave Children’s story and Pastor Salazar preached.

After church and pictures, we went to the head elder’s home for lunch and got to see the city from the rooftop. At 3:00PM we were at another church (Sur) where a lay leadership meeting was being held.  We we introduced and it was a time where so many initiatives and plans for outreach and evangelism was shared.  Of notable interest was Impact Quito (the following Sabbath) were busloads of Adventists, particularly young people would arrive at Quito (the capital) to distribute more than 500,000 pieces of literature.  The following year will be Guayaquil (Ecuador’s largest city) where about 1 million pieces of literature is planned to be distributed.

After that meeting we quickly headed to the Venus church (they currently rent out two garages) for the Adventist Youth program.  The AY directory is 15 years old and what a job that he does! 4 from our team were involved in the Bible Activities and Pastor gave the closing message.  Also there was a young man that shared his testimony with Pastor about how he had been shot and in a coma, but God raised him up and he is witnessing all over the country and neighboring countries (He still has the bullet in his head that one can easily feel).

A district social soccer night was scheduled but due to rain and another group willing to pay more for the field that was cancelled. But we had a wonderful time mingling and fellowship with the church members at the hotel.  They brought us coconuts and the best coconut popsicles ever (made that morning from pure coconut meat)!

For Pastor and wife it brought back lot’s of memories of how Sabbaths are in Latin-America.  From Friday night to all of Saturday night, one is involved in church/spiritual activities and at night for social time whether eating, sports, talking, etc.

Of course recognizes the vast differences in resources and facilities, but the local members work full heartedly with what they have.  The focus is leading people to Christ. 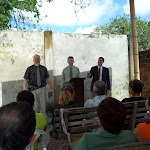 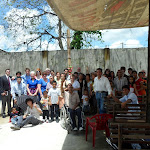 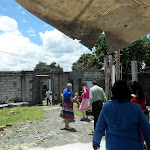 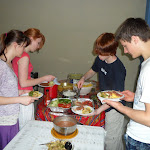 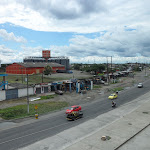 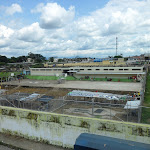 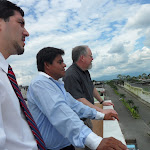 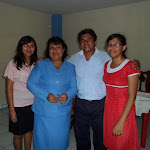 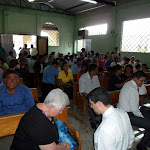 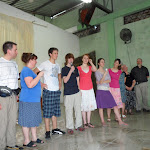 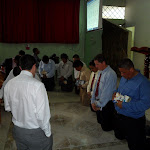 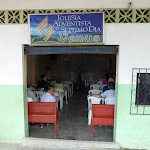 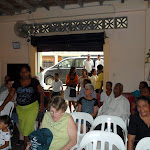 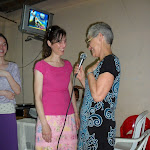 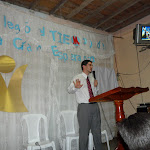 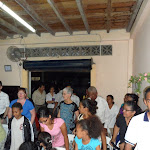 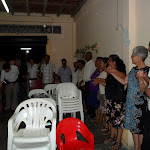