Work continues on the Playa Grande Church.  The old roof that they had, have not been made into doors for their bathrooms.  It was a very hot day and some of the team is starting to get sunburned.  Lunch is held on site to get more time in for the work.  Also, no matter how much sunscreen a few people put on (including pastor) it doesn’t seem to help much when you’re near the Equator.   During the morning most of the ladies go out to the market to buy food.

A skeleton crew stayed behind for the final construction in the afternoon, while most others went for the start of VBS.  About 80-90 kids showed up (which is the normal size according to locals).  The team returns exciting and talking about ideas for the following day’s VBS.

During the night meeting, there was one lady that attended that Pastor David was told had been a member of the Adventist Church but later one left and didn’t come back.  While pastor was preaching he could see that she was thirsting for words of hope and when a call was made at the closing of the sermon, she stood up with tears flowing down.

Our driver of that weekend had to leave to Guayaquil, we would be missed.  He is a very warm, generous and loving Christian.  As much as the team wanted to learn about the culture; he not only answered and explained, but seemed genuinely interested in getting to know us. 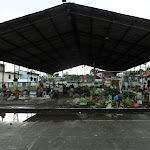 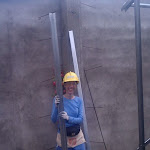 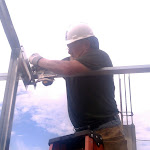 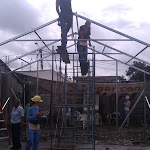 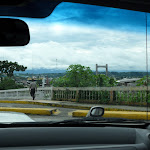 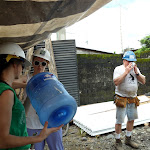 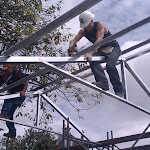 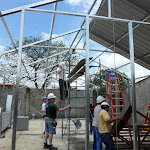 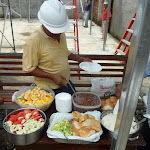 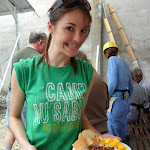 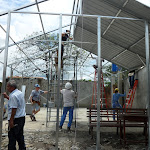 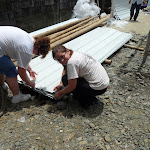 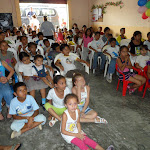 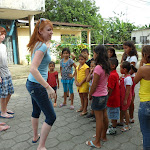 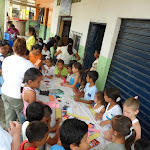 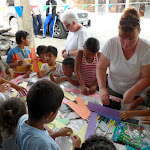 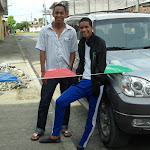 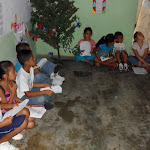 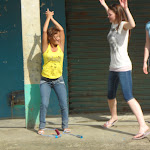