Work continued to go on with the Venus church.  Since most of us no what to do from the previous church, we are able to shave an hour off from the previous church time to complete the structure.  A young man showed up to help.  He had left the Adventist church because he started to work on Sabbaths and from there one he says his life went down.  He ended up in jail, where he felt that God was teaching him a lesson about the Sabbath.  He continued saying though, that since he was released, He hasn’t come back to Church.  There pastor and some local leadership spoke with him, giving him encouraging words to put his trust in God.  Each day God is putting new people and new experiences.  The true purpose of mission is not to do a task but to connect with others and having a life of sacrifice.

VBS again grows in the number of kids attending.  This day there was over 200 kids.  God sure is providing in multiplying material and crafts (Back home the thought was that there was going to be 50-60 kids).  God is powerful!  The children just love playing and trying to communicate with the North American friends.

Tomorrow there will be no VBS, since the conference wanted us to go to Quito and see the Middle of the World and other historical sites.  Local ladies could not imagine doing VBS bythemselves with all those kids and no extra help.  The evening meeting would be preached by one of the neighboring district pastors.  After the meeting, a decision is made to travel to Guayaquil instead of Quito, for logistical purposes and since there may be road closures due to meetings with the government and the Ecuadorian Indians.

Back at the hotel, spiritual conversations are going on with the hotel staff and our team. 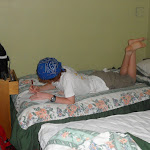 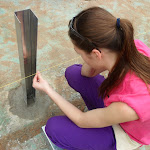 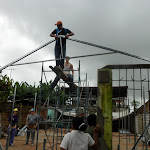 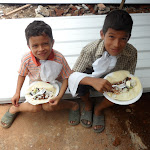 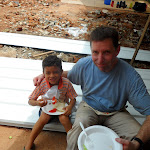 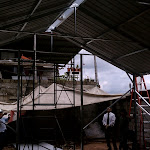 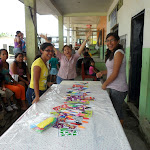 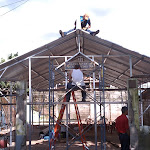 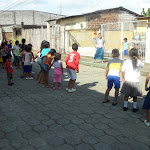 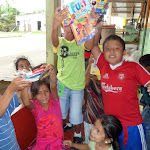 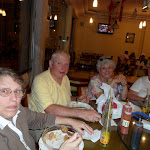 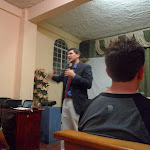